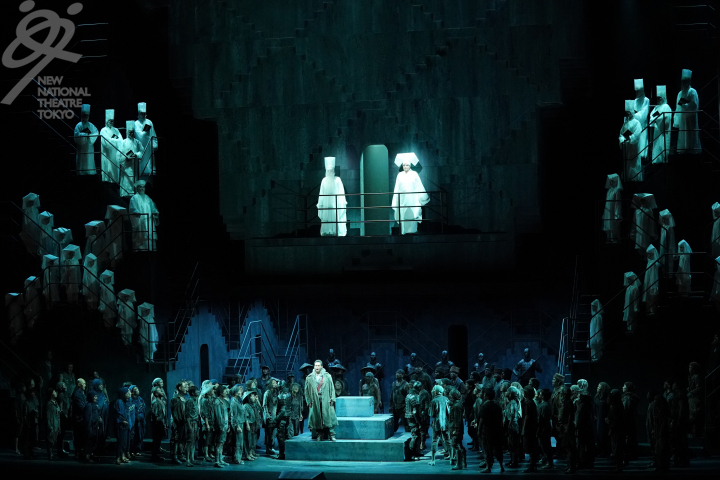 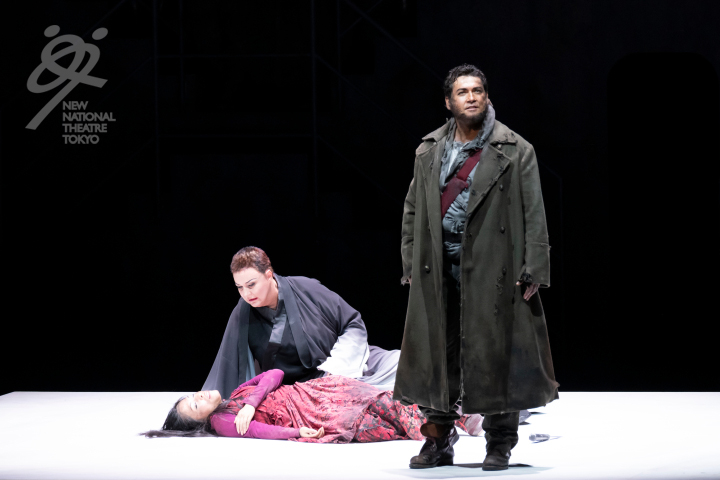 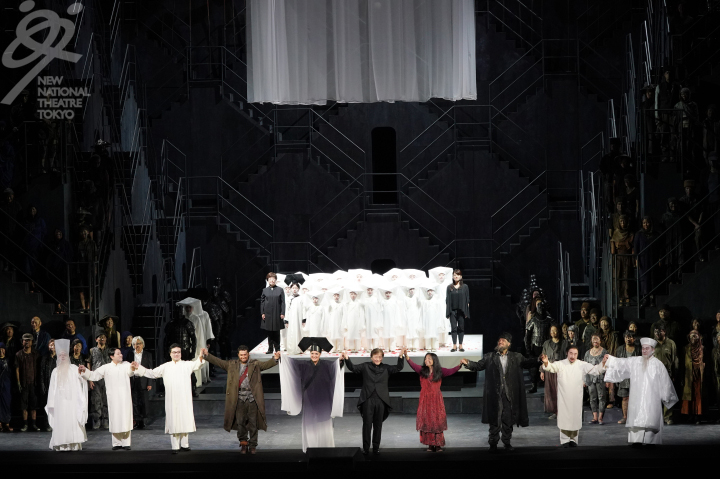 As the climax of the current season, ONO conducts Puccini's Turandot which is a co-production with Tokyo Bunka Kaikan and will also be staged nationally at Biwako Hall in Shiga and the new Sapporo Cultural Arts Theater "hitaru". Furthermore, in the pit we welcome the Barcelona Symphony Orchestra, of which ONO is the musical director.

The new production is directed by Alex OLLÉ, Artistic Director of the internationally acclaimed theatrical group La Fura Dels Baus, who has directed several major operas and events, including the opening ceremony of Barcelona Olympics. The production features a star-studded international cast and the collective chorus of the New National Theatre Chorus, the Fujiwara Opera Chorus Group and the Biwako Hall Vocal Ensemble.