A Chorus No Stage Can Be Without Widely Active, and Acclaimed Domestically and Abroad

The New National Theatre Chorus (NNT Chorus) has been a vital element of the Theatre's history. Inaugurated in the 1998/1999 season, the Chorus performs in several operas every season, playing a significant role in the success of each production. The members comprising the NNT Chorus are rigorously selected. Numbering over 120, each member is characterized by top-level vocal ability and outstanding performing skills. The Chorus' superb ensemble, under the direction of the chorus master, has garnered accolades both domestically and internationally.

The NNT Chorus is actively involved in joint performances with the NHK Symphony Orchestra, the Yomiuri Nippon Symphony Orchestra and the Tokyo Philharmonic Orchestra. Their numerous collaborations with overseas orchestras most recently included a 2016 performance with the Berliner Philharmoniker conducted by Simon Rattle. In addition, the Chorus actively participates in educational projects for schoolchildren throughout Japan. This wide-ranging variety of activities only grows in scope every year. 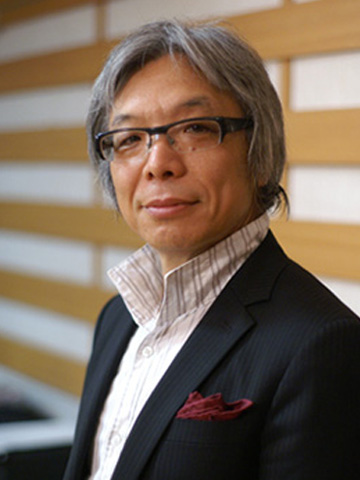 MISAWA Hirofumi graduated from Kunitachi College of Music's Department of Vocal Music. He further pursued studies in conducting, and in 1984 he graduated top of his class from the Conducting course of the Berlin University of the Arts.

He first wielded the baton in 1985 for a production of Britten's "Curlew River", and has been active as a chorus master for opera and oratorio ever since. In 1999, he was invited to be part of the chorus instruction staff for the Bayreuth Festival.

At the New National Theatre, Tokyo, besides his role as Chorus Master of New National Theatre Chorus, he has conducted performances of "Hänsel und Gretel", "Abu Hassan" and "Die Opernprobe" at the Pit Opera, run an Educational Programme for High School Students using "Madama Butterfly", and arranged and conducted the Kids' Operas "Get Back the Ring!" and "Space Turandot". "Get Back the Ring!" was also presented at the Wiener Staatsoper and the Opernhaus Zurich.

From April 2011, he studied for three months at La Scala in Milan under the auspices of the Agency for Cultural Affairs Program of Overseas Study. 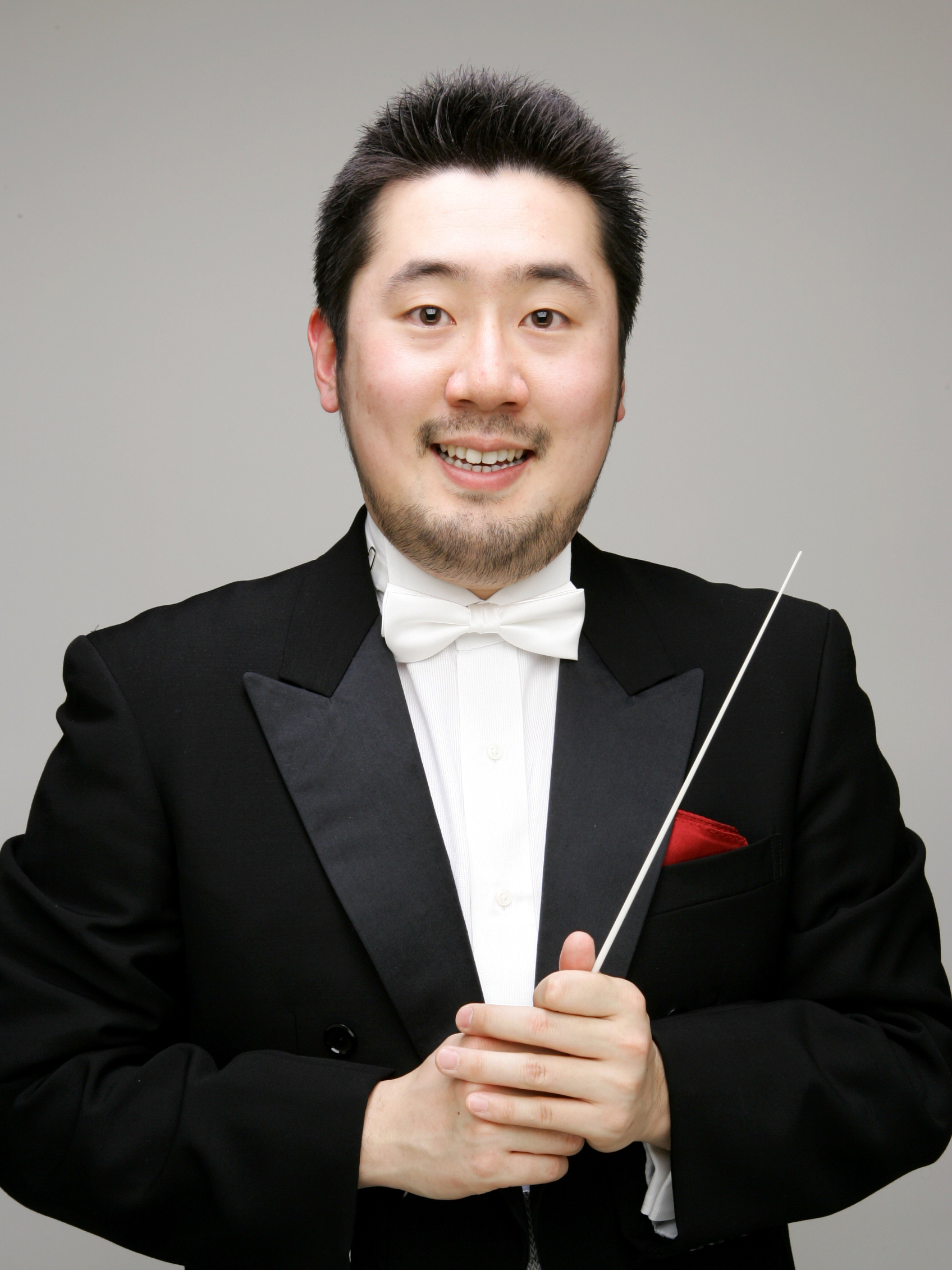