We welcomed Dmitry BERTMAN as the director who is the founder and artistic director of Helikon Opera in Moscow.

We hope you will be moved with this story of young couples told with emotive music by TCHAIKOVSKY and look forward to welcoming all of you for our 2019/2020 Season!

"Eugene Onegin" is running until 12th of October.
Find out more & Tickets from here. 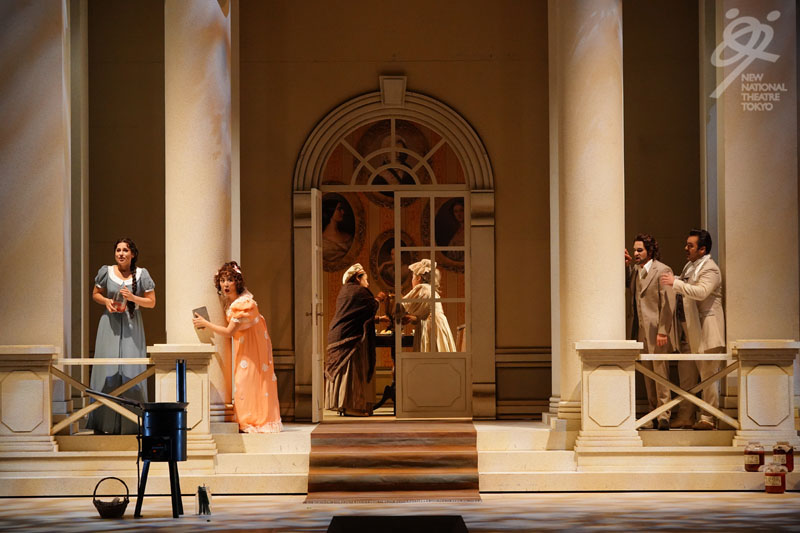 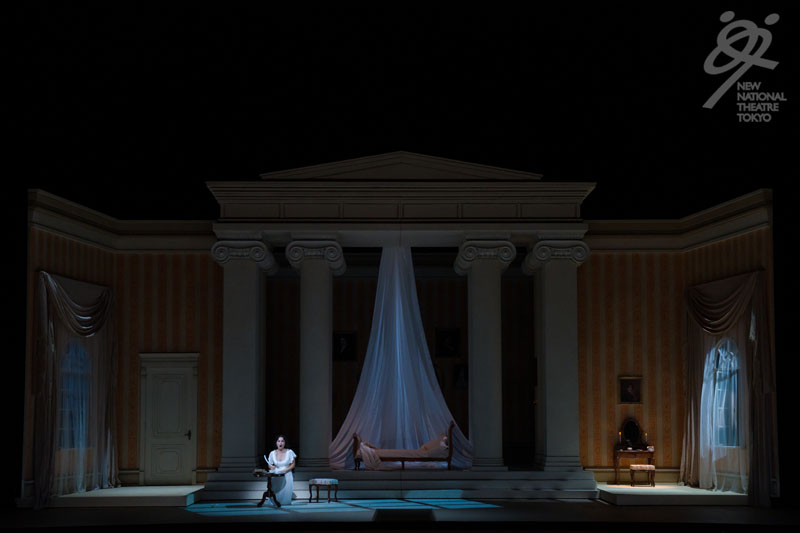 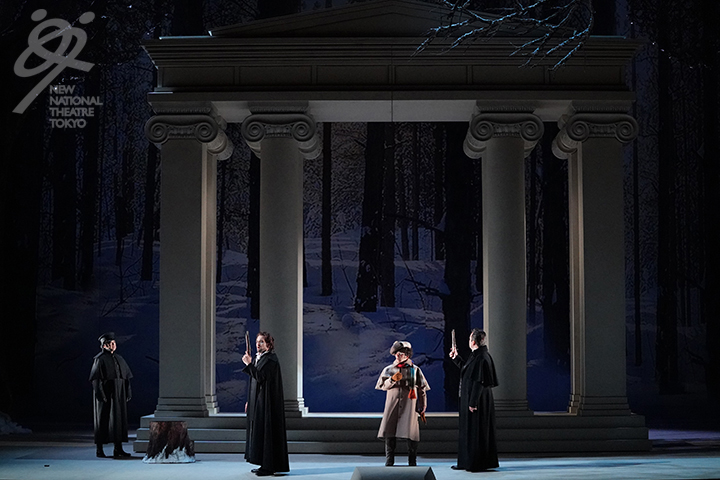 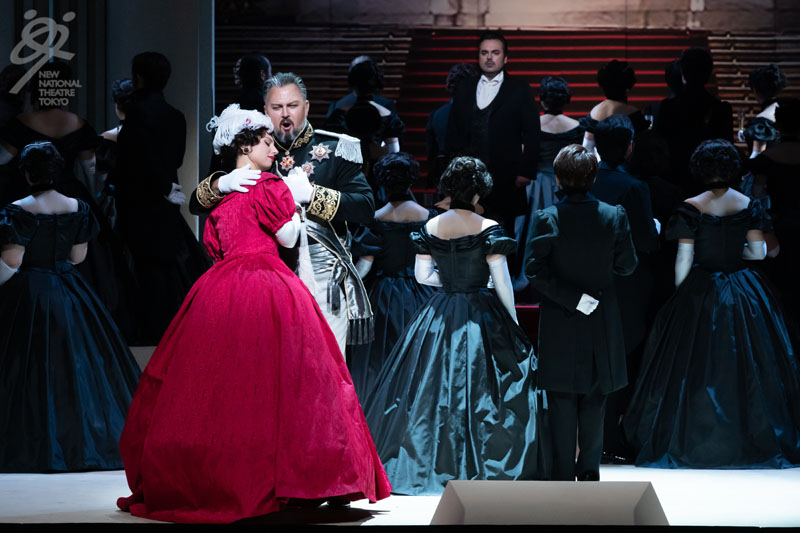 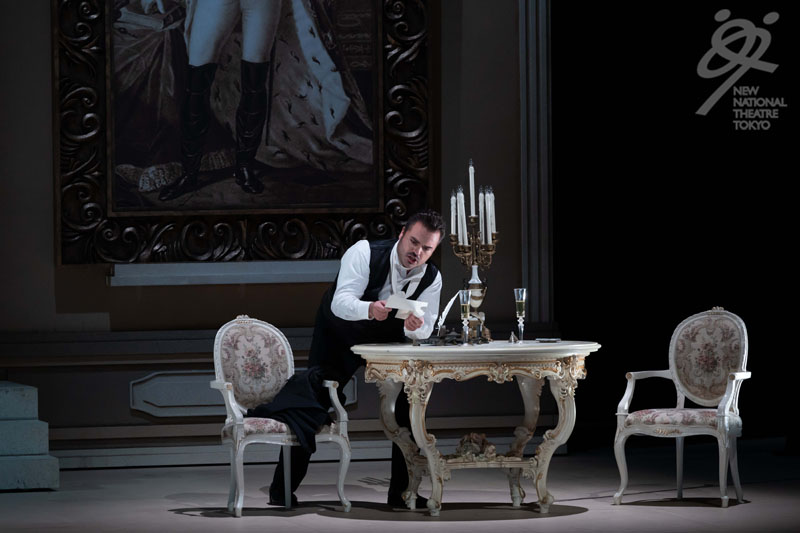 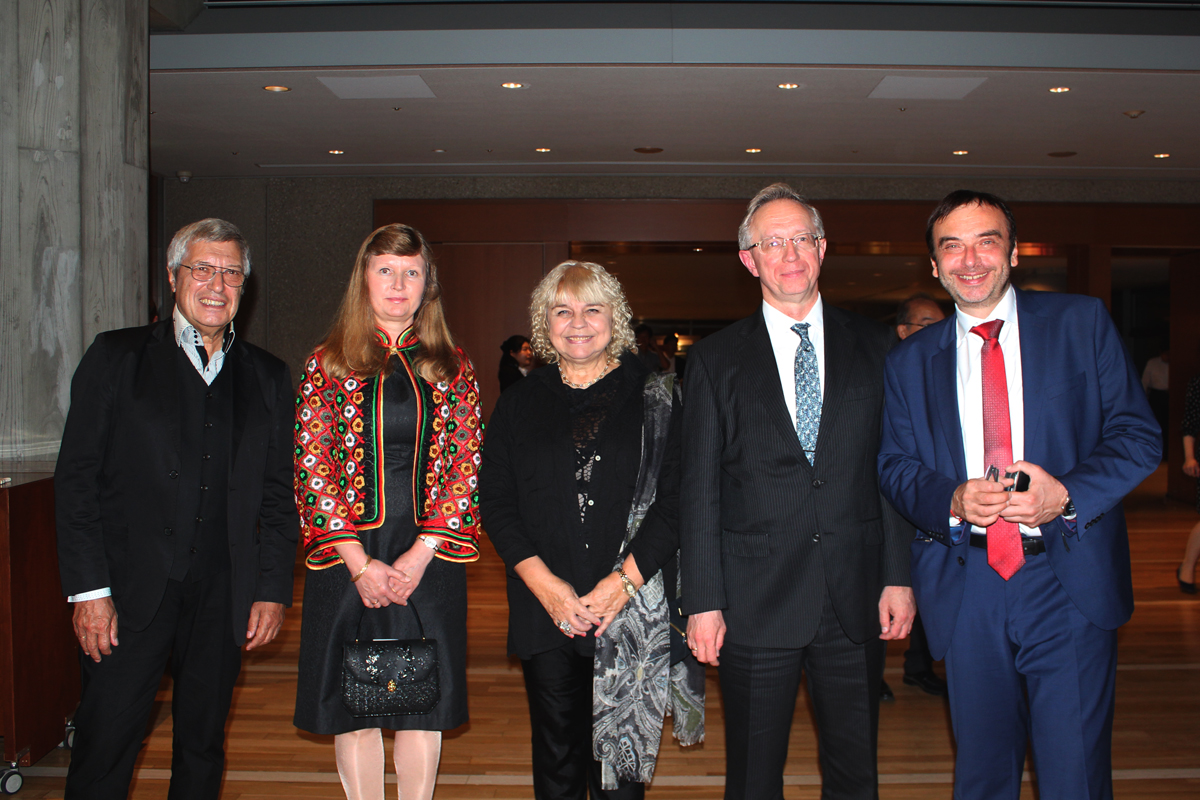