―Maestro Ono, you gave remarkable performances of Wagner's Die Walküre in the 2020/2021 season. Soon, the long-awaited production of Die Meistersinger von Nürnberg, postponed from last year, is coming up. How do you approach this opera?

I have taken out the heavy score again and read it every day. It's true Wagner's Meistersinger is a monumental work that takes well over four hours, and the splendid prelude and the soaring chorus tend to evoke the image of a magnificent cathedral. But actually, I would like to stress that a large portion of this opera is based on duets and is more like chamber music: duets between Hans Sachs and Eva, Walther and Eva, Sachs and Beckmesser, and David and Sachs etc. If you take a look at a few pages of the score, you will notice that every time the orchestra makes a crescendo, it's immediately followed by a piano. This is repeated over and over. 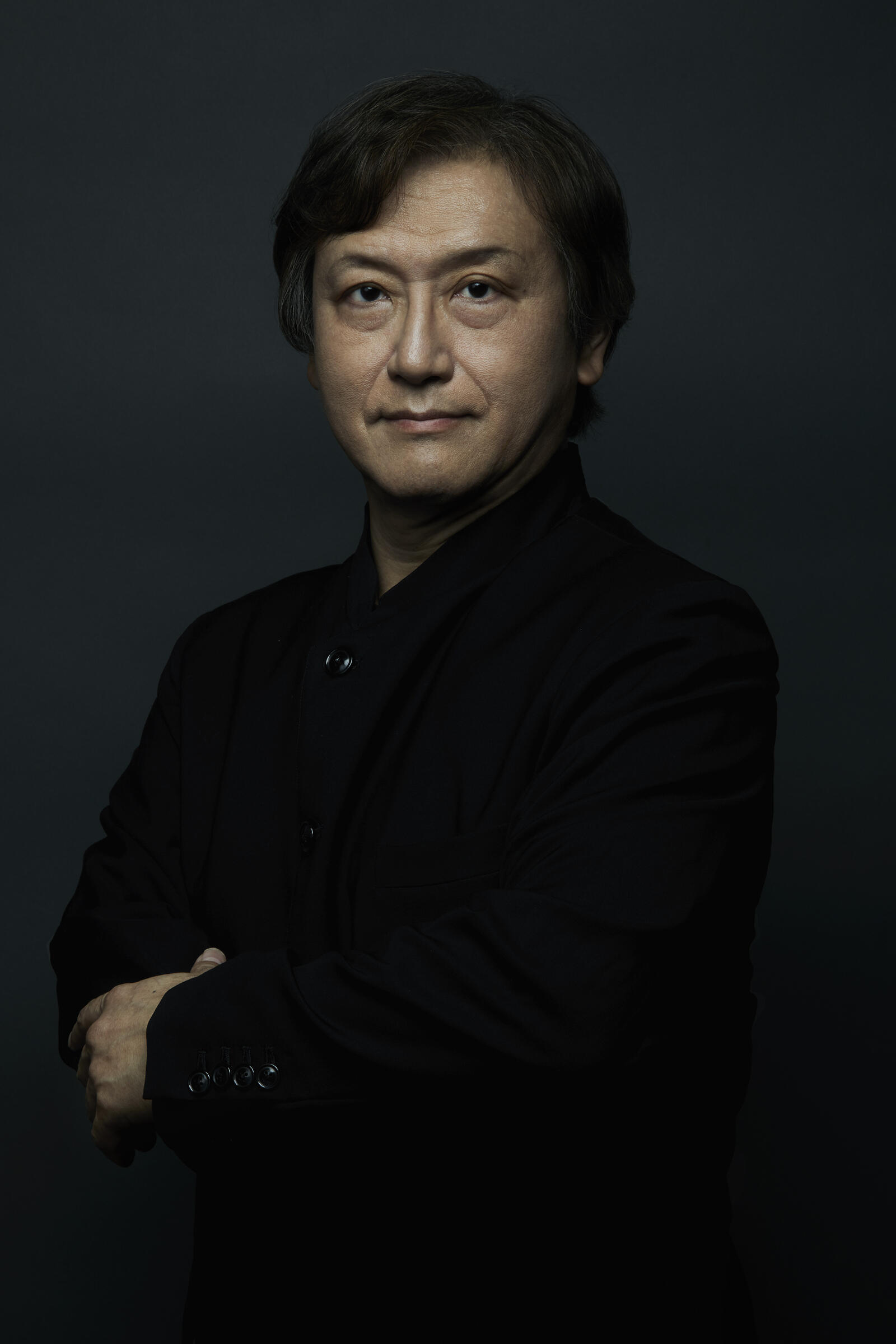 ―You mean that although the opera may seem massive and magnificent, in fact it's like chamber music?

Yes, that's right. Moreover, many sections of the opera deal with philosophical issues about the profoundness of human existence, but above all, it expresses the subtleties of human emotions. Whereas Wagner's Lohengrin is a mythical opera and the protagonists are veiled in mystery, Meistersinger, which is about medieval people, portrays the emotions of real human beings. Or in contrast to Tristan und Isolde, composed shortly before Meistersinger, where the main characters are royalty or aristocrats, this opera is about the common people. 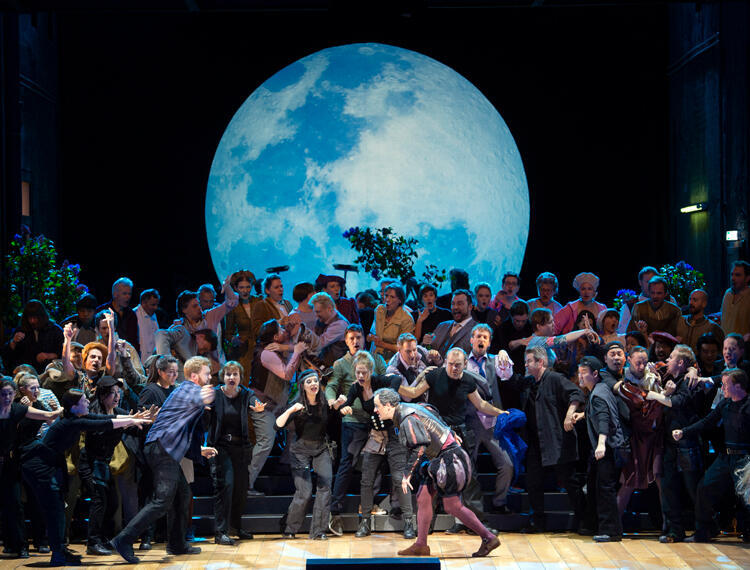 Hans Sachs sings, "In the sweet time of youth, many have succeeded to sing a beautiful song, because the spring sang for them. But when summer, autumn, and winter come, and when there is much hardship and care in life, and much married joy as well, whoever then can still succeed in singing a beautiful song is called Master!" He means that one can only become a real artist if he is able to write songs which are not just beautiful but also reflect various aspects of human life. That is the essence and the mastery of the Meistersinger, he says. This overlaps with the life of Wagner himself.

―Maybe one could say the same about art in general. In the past year, NNTT has gone through a difficult season, but I think there were also positive outcomes, such as the excellent performances by Japanese singers.

As you say, we were delighted to discover the great potential of many Japanese singers who replaced the singers who couldn't travel from abroad. For example, a singer who mainly specializes in Italian opera tackled German repertoire with great results. I'm sure it was a valuable experience, and we will continue to make offers to these singers. I think it also changed the perceptions of the audience, and as theatre staff, I am pleased to find several potential stars of the future.

―The opera lineup for the next season looks very promising, including the cast.

Our current task is to fit in the productions that were cancelled last year because of Covid-19 into the coming seasons as much as possible. In particular, we want to stage productions like Handel's Giulio Cesare ― which was already in rehearsal but was cancelled just before opening night ― with the original casts where possible. In general, we will continue to cast international singers wherever appropriate, but we would like to cast more Japanese singers ― in the main roles as well. Among the international singers, I hope to re-invite Francesco Meli, who sang magnificently in Tosca last January. Maybe we can offer him a Verdian role.

We also want to expand the repertory of NNTT. I would like to create productions of Russian operas, twentieth-century classics, and bel canto operas at the NNTT, and have them staged in opera houses in Europe or United States as co-productions. In the 2023/2024 season, we are planning the world premiere of our new commissioned opera, and also some other co-production projects have already been agreed with theatres in Europe. We would like to promote more such projects. We hope to share more information with you soon.