A new production of "Die Meistersinger von Nürnberg" has opened!

A new production of "Die Meistersinger von Nürnberg" has opened at the NNTT on the 18th of November. Planned as the second production of the project "Summer Festival Opera 2019-20 Japan↔Tokyo↔World" presented by Tokyo Bunka Kaikan and New National Theatre, Tokyo, it was originally scheduled in June 2020, but the performances were suspended due to COVID-19. Rescheduled performances at Tokyo Bunka Kaikan in August 2021 were also cancelled because of COVID-19.

Finally we had an opening night in Tokyo today and the opera place was filled with great joy! 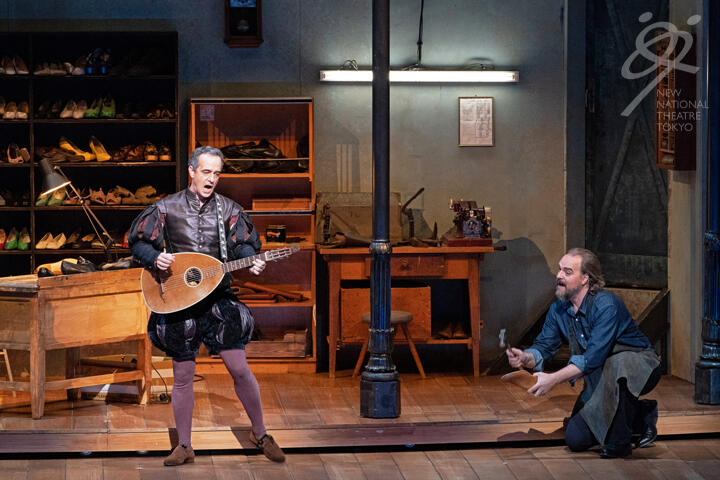 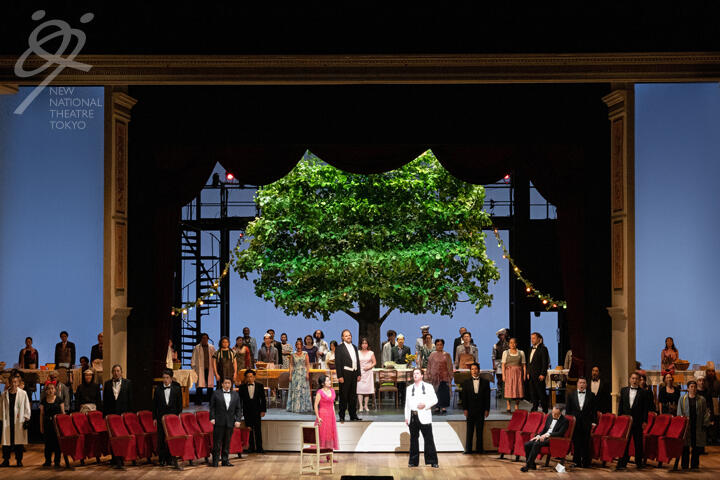