Main cast announced for "Alice's Adventures in Wonderland©" as below.

To commemorate the summer festival of 2020 in Tokyo, we are pleased to annouce that Ty King-Wall, a Principal Artist of The Australian Ballet, and Anna Rose O'Sullivan, a First Soloist of The Royal Ballet will make their debut at the New National Theatre Tokyo as Guest Artisits.

We look forward to welcoming these incredible dancers, and hope you enjoy the opportunity to see them dance with The National Ballet of Japan! 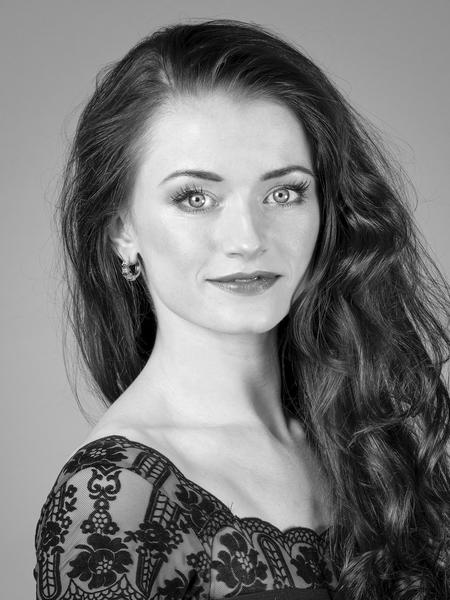 Full details of dates and tickets can be found here.