NNT Drama Studio was established in April 2005 with the objective of training the next generation of theatre actors.The play is led by a faculty of experts in theatrical education and prominent theatre makers from inside and out side of Japan.
This summer, after completing two-year training, students who entered in 2020 will make their first appearance on stage with the Stage Reading of Himeyuri.
The story portrays the tragic history of the Himeyuri, a group of teenage girls and their teachers, and their turbulent days in the Battle of Okinawa during World War II.
The play was premiered in 2016 by NNT Drama Studio and has been revived ever since.

This year, Okinawa marks 50 years since reversion from U.S rule.
To commemorate this special year, the play will be read with much appreciation to the value of life and the importance of peace.

*Student Seats
Student ID issued in Japan or International Student Card required.
Available at the Box Office at NNTT, by telephone (03-5352-9999 10:00 - 18:00), and Ticket Counter in the National Theatre Okinawa

Written by: SETOGUCHI Kaoru
based on
"My Himeyuri senki" MIYARA Ruri
"Tower of Himeyuri : the note of Gakuto taicho" NISHIHIRA Hideo
"Memoirs of people surrounding the tower of Himeyuri" NAKASONE Seizen 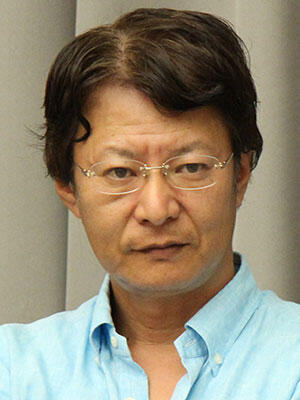 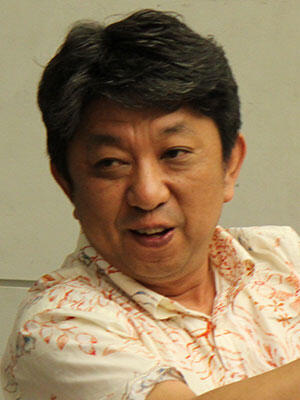 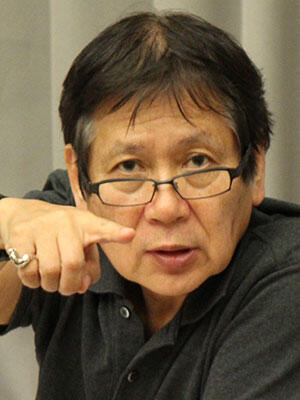 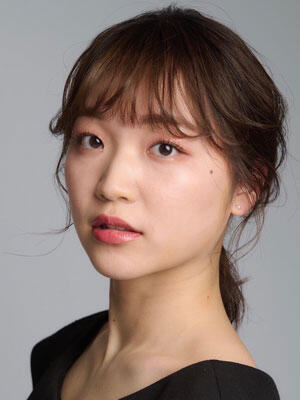 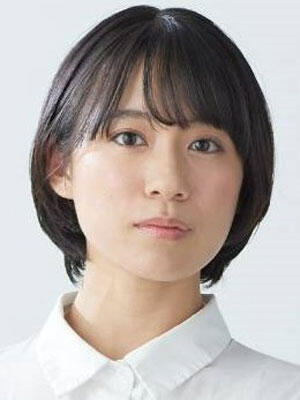 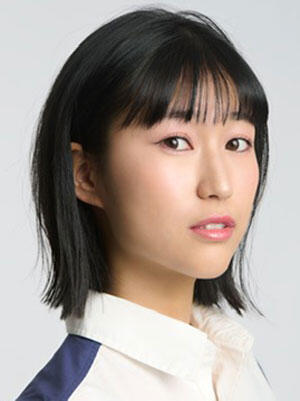 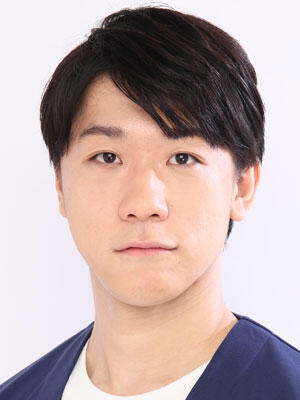 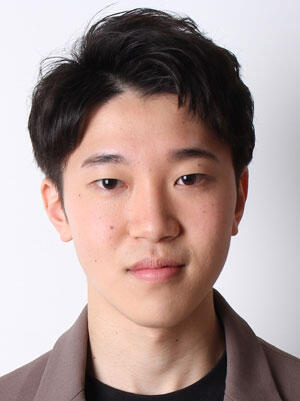 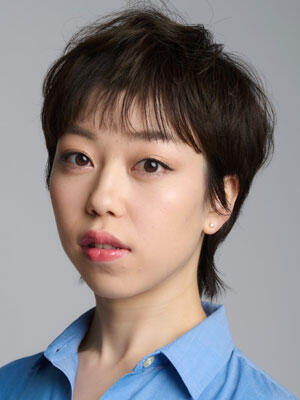 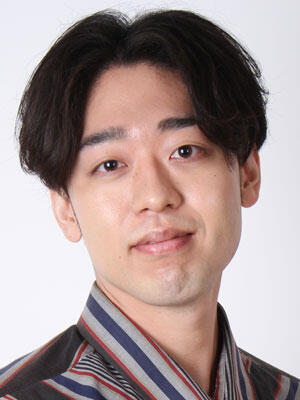 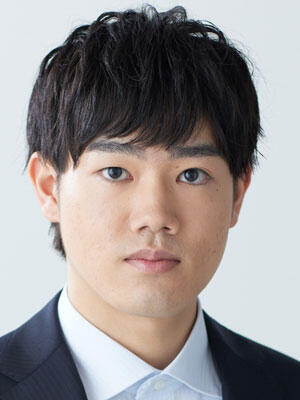 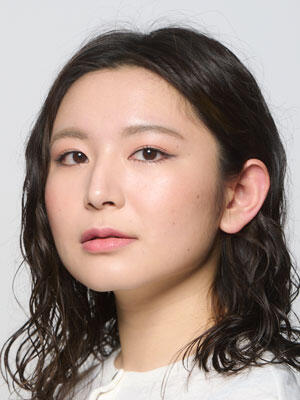 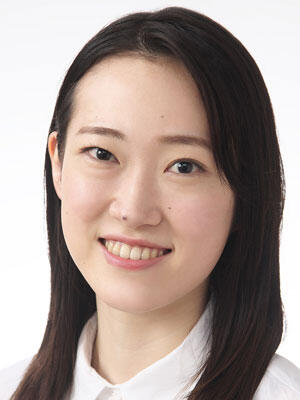 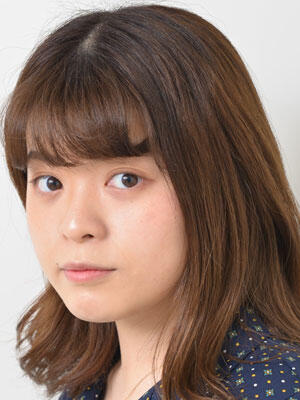 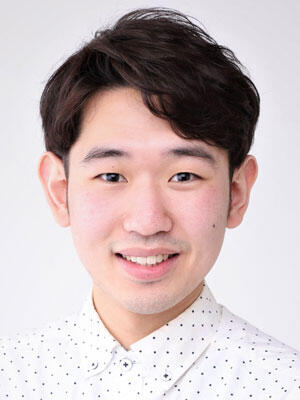