Condolences on the passing of Sir Jonathan Miller 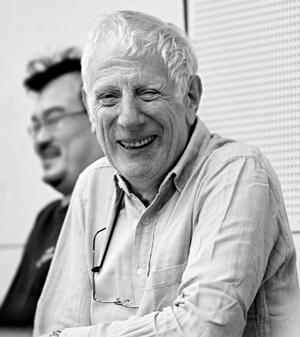 We are deeply saddened by the news that Jonathan Miller, renowned British director, passed away on November 27, 2019 at the age of 85.

He worked in various fields as a medical doctor, actor, writer, TV producer but was best known as a director of theatre and opera. He was admired and loved in the UK and internationally. His theatre direction of Shakespeare plays at the Royal Shakespeare Company and the Old Vic theatre were highly acclaimed and he directed six of the BBC Television Shakespeare plays, which were also broadcast in Japan.

He was knighted in 2002 for services to the Arts.

At the New National Theatre, Tokyo, Jonathan Miller directed Falstaff in 2003/2004 season and Der Rosenkavalier in 2006/2007 season, commissioned by Thomas Novohradsky, Artistic Director of Opera from 2003 to 2007. His production of Falstaff was elegant and comical and reflected his keen observation of human nature. In Der Rosenkavalier, he depicted the changing times when this opera was composed portraying memories of times gone by and hope for the future.
Both beautiful and masterful productions showed Jonathan Miller's love for humanity and appealed to the hearts of the audience. The productions have been revived several times and are still in our repertory.

We would like to express our most sincere condolences to Dr. Miller's family. Our thoughts are with them at this sad time. 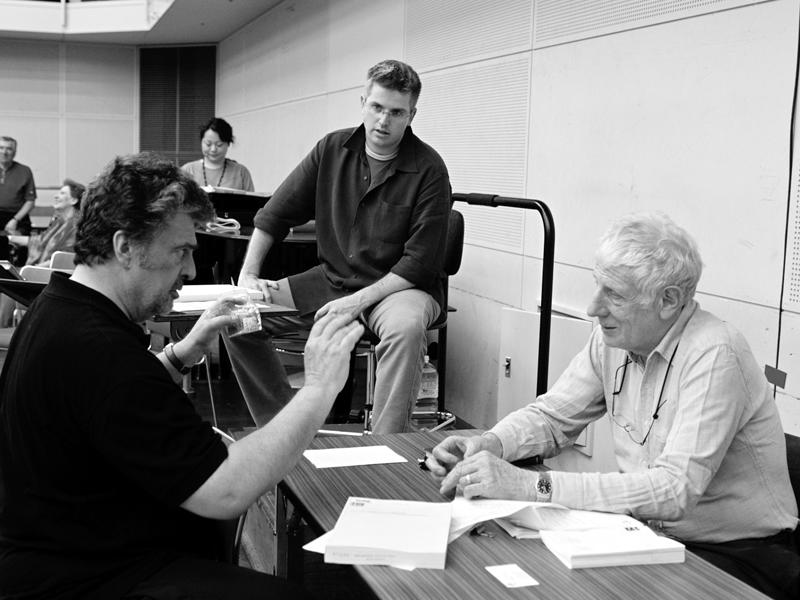 From the rehearsal of Falstaff in 2004 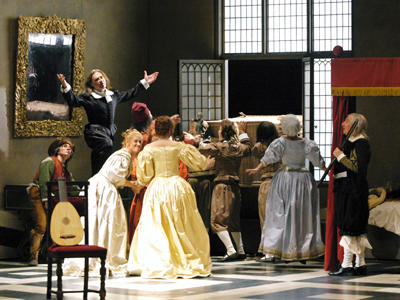 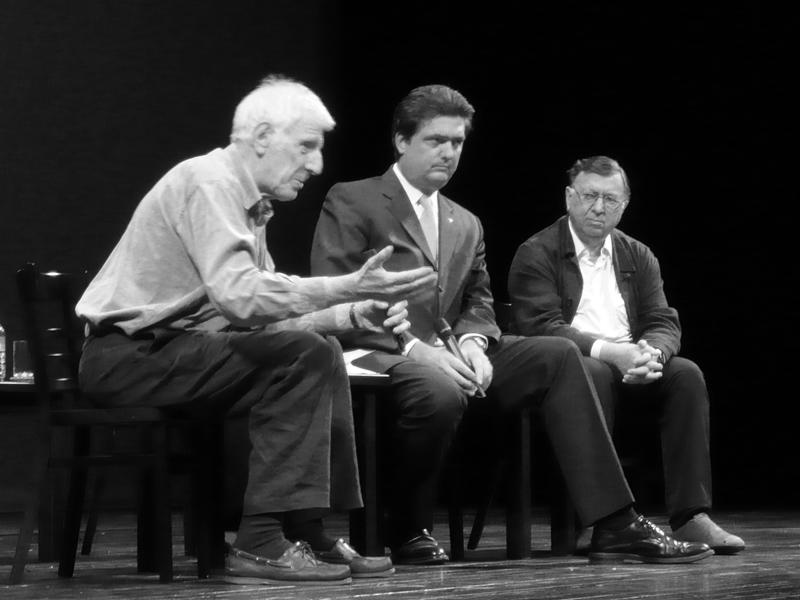 From Der Rosenkavalier Opera Talk in 2007 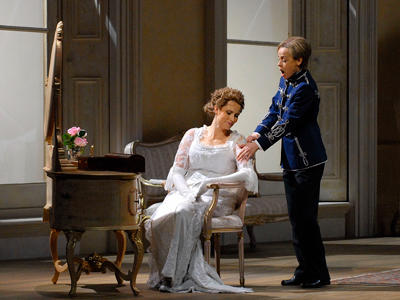