We are pleased to announce the 2021/22 Ballet & Dance Season at the New National Theatre Tokyo. 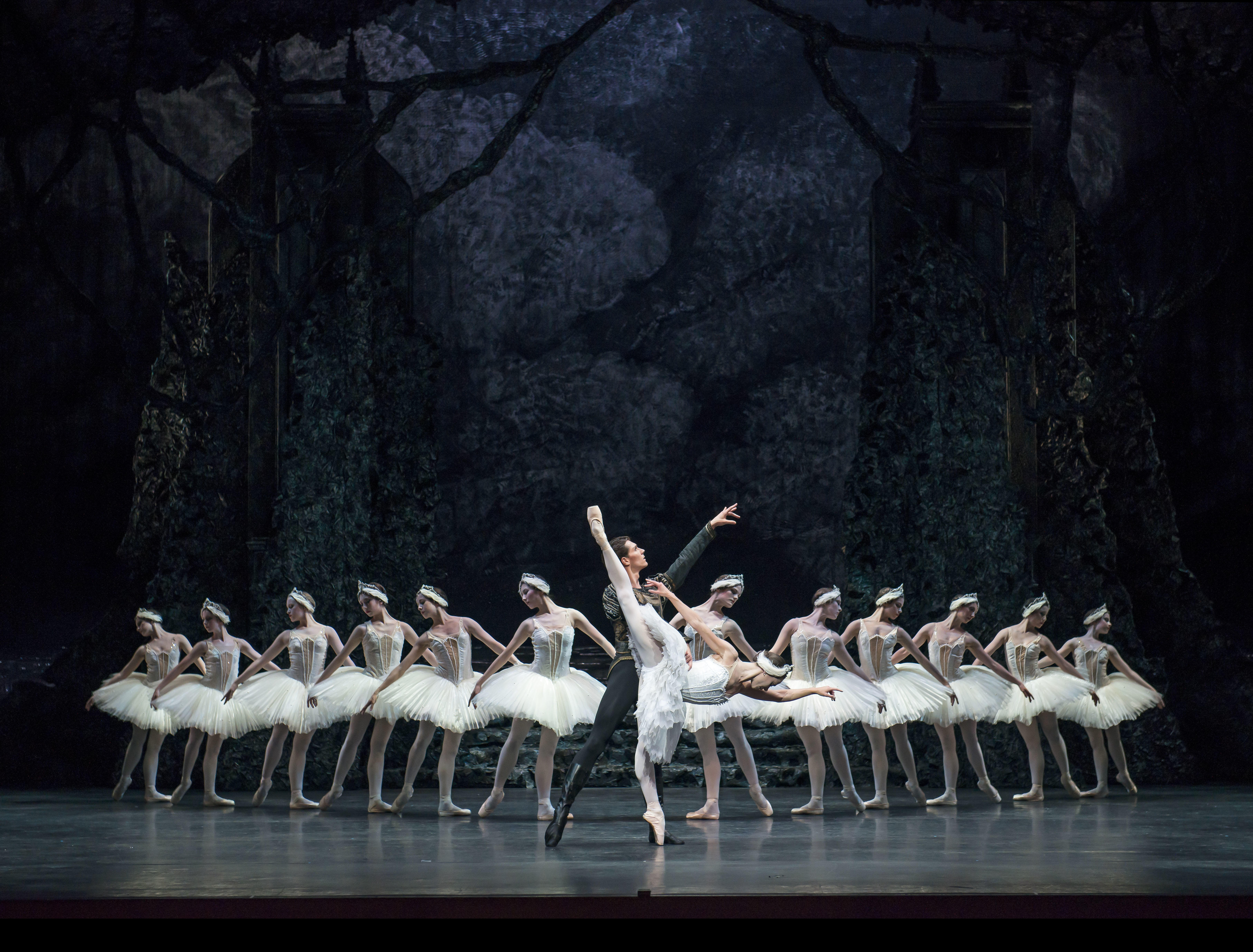 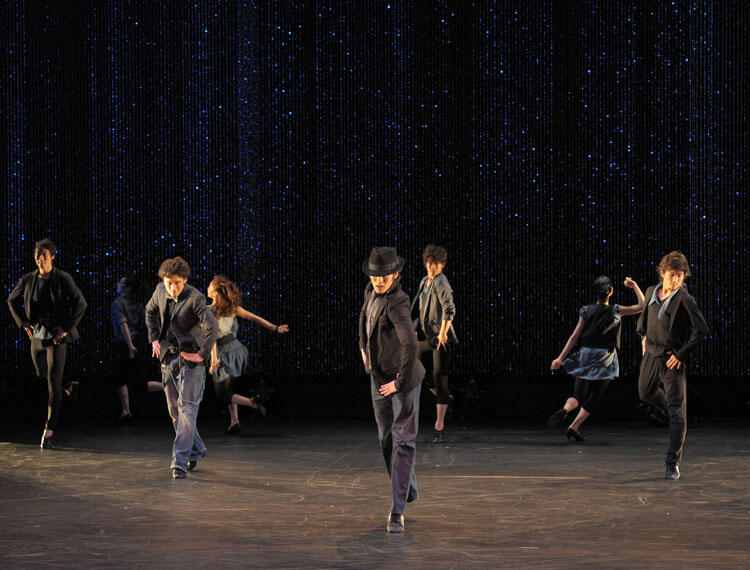 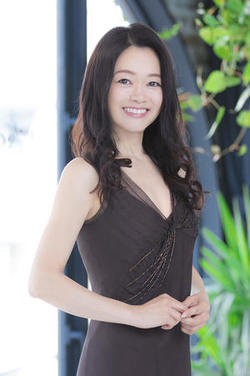 As we move into the 2021/2022 season, my second year as Artistic Director of Ballet & Dance at the New National Theatre, Tokyo (NNTT), I will be driving forward the vision I have been working on since I started: firstly, choosing a well-balanced repertoire for the company. Secondly, improving our outreach and charity activities, to offer as many people as possible the chance to discover the magic of ballet. And finally, focusing on strengthening our dancer's technique, and ensuring that their working environment is the best it can be.

Since early 2020, the COVID-19 pandemic has significantly affected the National Ballet of Japan (NBJ), resulting in a change to the season's scheduled programming. In light of the situation, I believe that performing arts now have an even bigger role to play; a role we are determined to fulfil by moving forward one step at a time and focusing on what we can do.

In our ballet productions, we will open the 2021/2022 season with a new production of Swan Lake by Sir Peter WRIGHT, which was originally scheduled to open the 2020/2021 season. We are delighted to finally bring this ballet to our audience. It is a dramatic production that is quintessentially British, in which I believe you can see our dancers' improved expressiveness, encouraged by the former Artistic Director OHARA Noriko.

The holiday season will feature The Nutcracker and the Mouse King choreographed by Wayne EAGLING, which has now become something of a winter tradition. I hope that many families will come to the theatre not only at Christmas time, but also at New Year's Eve and in the new year.

New Year Ballet in January 2022 will showcase a gorgeous double bill: a new production of The Dream by Sir Frederick ASHTON and Theme and Variations by George BALANCHINE. The former is a typical British ballet based on Shakespeare's comedy, packed full of theatrical elements and Ashton's unique steps. The latter is an abstract ballet showcasing a total harmony of music and dance. I do hope you enjoy these two contrasting performances.

In February 2022, we will present a triple bill called Yoshida Miyako's Selection. It will feature 5 Tango's by Hans van MANEN, which is a new production originally part of the 2020/2021 season, together with The Vertiginous Thrill of Exactitude by William FORSYTHE and the revival of the ever-so-chic Grand Café from La Chauve-Souris by Roland PETIT. These are stylish ballets that will bring great enjoyment to our mature audiences.

In May 2022, we will present Cinderella by Sir Frederick ASHTON, a masterpiece bringing happiness to people of all ages. We are proud that NBJ is the only ballet company in Japan with the right to stage this precious work.

The season ends in June 2022 with the spectacular Alice's Adventures in Wonderland© by Christopher WHEELDON. The ballet was originally part of the 2019/2020 season but was unavoidably cancelled.

In addition, we are about to launch a new "Educational Programme" initiative at the end of February 2022. We are planning to introduce people to multiple aspects of ballet through this programme, and I hope it will contribute to bringing ballet to a wider audience.

In our dance productions, we will present Dance to the Future in November 2021, which consists of contemporary works choreographed by NBJ dancers. Each piece was created as part of the "NBJ Choreographic Group", a project which was set up to discover and nurture the choreographic talent of our dancers. This year, as part of our "2021 Selection", we are planning to include works that have been well-received in the past, as well as unseen pieces that were part of the cancelled performance in March 2020.

In March 2022, we will feature Alice's Adventures in Wonderland by Onodera Shuji Company Derashinera, which was also cancelled in 2020. I hope you enjoy this revival of such a unique dance piece, which will surely stimulate the imagination of adults and children alike.

In July 2022, we will bring back hugely popular NINJA by MORIYAMA Kaiji. They have toured across the country including our small theatre, The Pit, but this time they will be performing at the Playhouse, our mid-sized theatre. I hope you'll enjoy the dynamic movements of the ninjas in this much larger space.

For me, the coronavirus crisis has cemented the fact that to be complete, the culture of performing arts relies on the performers and creative staff sharing the same time and space as the audience. We will do our very best to bring in as many audiences as possible to watch our ballet and dance performances at NNTT, and to share in the ideas and the excitement.

Born and trained in Tokyo, YOSHIDA Miyako joined The Royal Ballet School in 1983 after winning the prestigious Prix de Lausanne. In 1984, she joined Sadler's Wells Royal Ballet (now Birmingham Royal Ballet) and was promoted to Principal in 1988. In 1995 she joined The Royal Ballet where she stayed until 2010.
She also performed in numerous productions in Japan and her performances at the New National Theatre, Tokyo include The Sleeping Beauty of the NNTT's opening series in 1997, Don Quixote and Cinderella in 2000, La Sylphide in 2000 and Raymonda in 2004.
Her numerous awards include the Global Award in 1989. Best Dancer Award 1991 by popular vote in British dance specialist magazine "Dance & Dancers", as dancer of the year. The Arts Encouragement Prize for Artists of the Ministry of Education, Science, Sports and Culture, Japan 2001.

In 2007, she received an OBE (Order of the British Empire) from HRH Queen Elizabeth II and the Purple Ribbon Medal for artistic developments, improvements and accomplishments from the Emperor of Japan as well as the British Critics Association UK Best Dancer Award. She also received the Mainichi Art Award in 2011 and DSC Award in 2012 and was recognized as a Person of Cultural Merit by the Japanese government in 2017. Received Kikuchi Kan Award in 2019.

She was appointed UNESCO Artist for Peace in 2004 and UNHCR Artist in 2012 and she has joined the Prix de Lausanne three times as a judge since 2009.