YONEZAWA Yui was born in Aichi prefecture and began her ballet training at the Yoko Tsukamoto Theatre de Ballet Company. She received a number of awards at competitions both in Japan and overseas. In 2006, she went to the US to join the Ballet San Jose.

She joined the National Ballet of Japan in 2010 as a Soloist and made her debut as the leading role in David BINTLEY's The Prince of the Pagodas. She was promoted to Principal in 2013. She was awarded many prizes including Nakagawa Einosuke Award in 2014, Minister of Education Award for New Artists in 2017, the 2018 Dance Critics Society of Japan's New Comer Award, Aichi Prefectural Art Culture Encouragement in 2019, Akiko Tachibana Award and Minister of Education Award for Fine Arts in 2020 and Chieko Hattori Award in 2022. 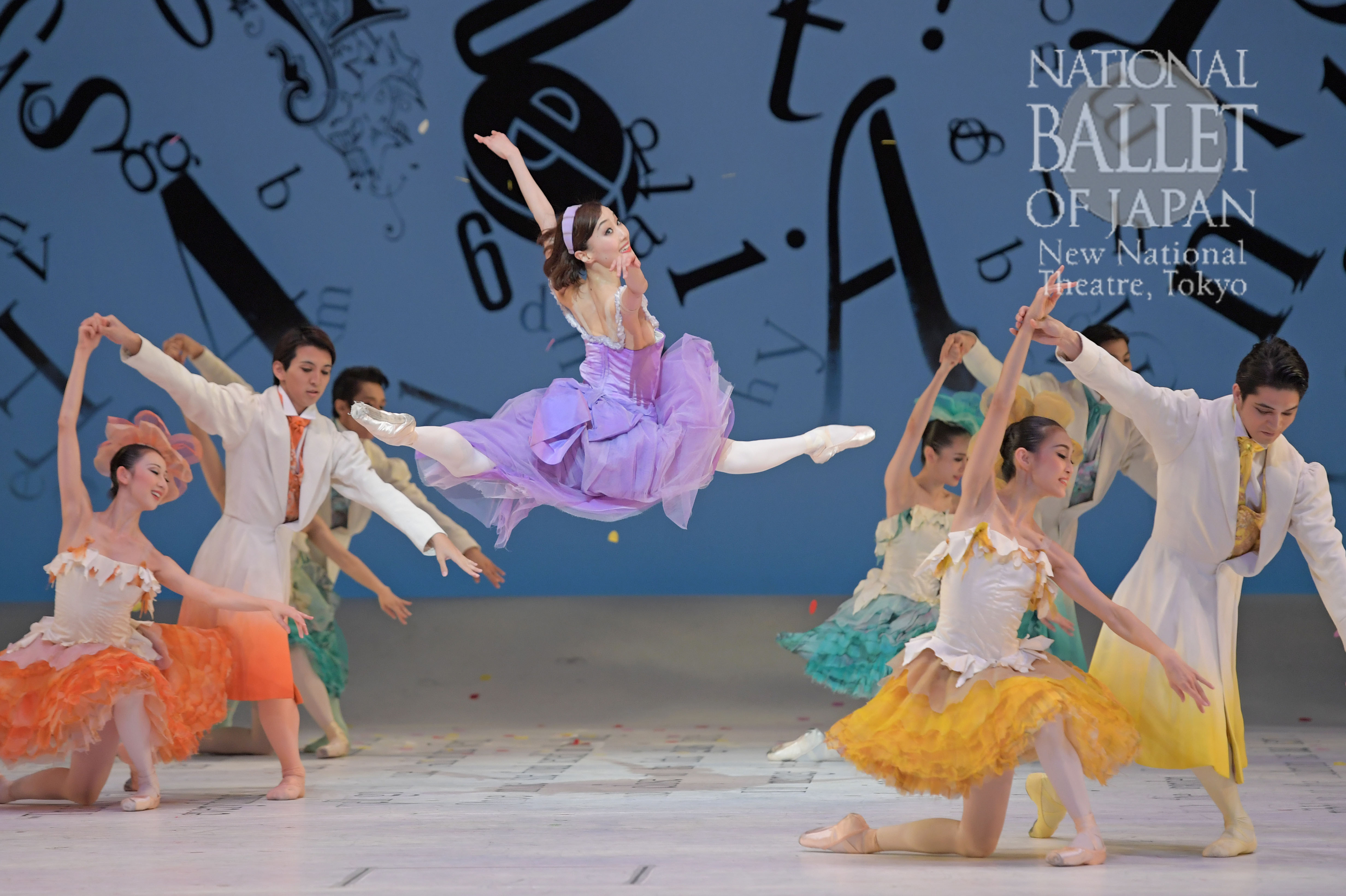