WATANABE Takafumi was born in Fukushima prefecture. He began his training under SUZUKI Toshio. He moved to the Princess Grace Academy of Dance in Monaco under the direction of Marika BESOBRASOVA and graduated at the top of the class. In 2009, he joined Le Ballet du Capitole in Toulouse and was promoted to Soloist in 2011. He danced the roles of Albrecht in Giselle, Prince in The Nutcracker, Basilio in Don Quixote and many other works by choreographers such as BALANCHINE, ROBBINS, KYLIAN, DUATO and THARP. He performed the title role in BELARBI's new production Beauty and the Beast and its recording was released as DVD/Blu-ray. He joined the National Ballet of Japan as Soloist in 2016 and performed the leading roles in Cinderella, Sleeping Beauty, Swan Lake, Giselle and Nutcracker. He was promoted to First Soloist in 2017 and to Principal after the performance of Kenneth MacMillan's "Romeo and Juliet" in 2019. 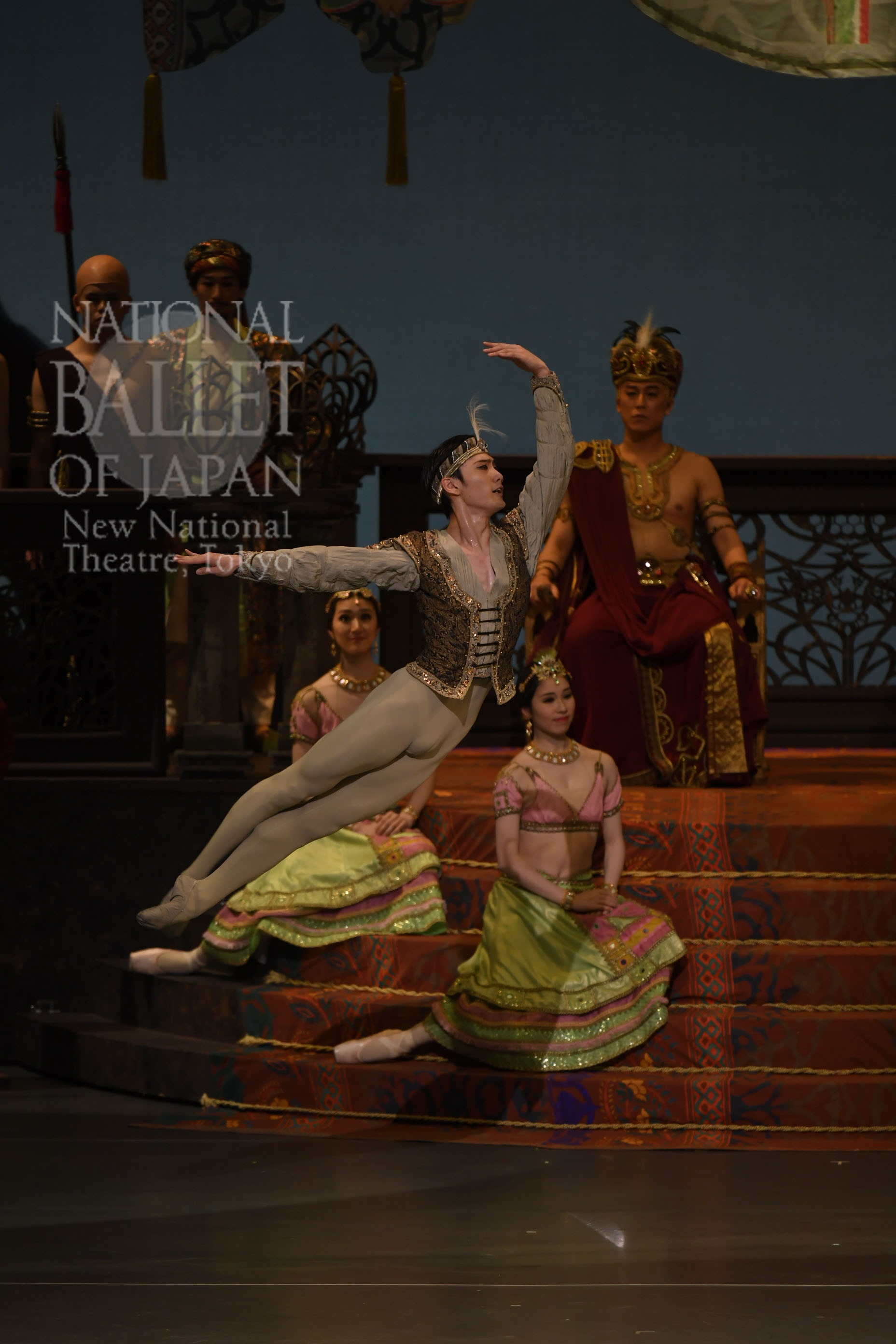