OKUMURA Kosuke was born in Osaka and began his ballet studies with JINUSHI Kaoru at the Jinushi Kaoru Ecole de Ballet at the age of 5. He won first place in the senior division at the 18th All Japan Ballet Competition in 2007, silver medal in the senior division at the 11th Moscow International Ballet Competition and also secured silver in the same division at the 9th USA International Ballet Competition. He also received the New Artist Award at the 2010 National Arts Festival as well as the Encouragement Prize at the Osaka Cultural Festival in 2012. From the 2011/2012 season, he joined the National Ballet of Japan as Soloist. He was awarded the 45th Dance Critics Society of Japan's New Comer Award and was promoted to First Soloist in 2014. In 2016 he was promoted to Principal, was awarded Nakagawa Einosuke Award. He was awarded Minister of Education Award for Fine Arts in 2022. 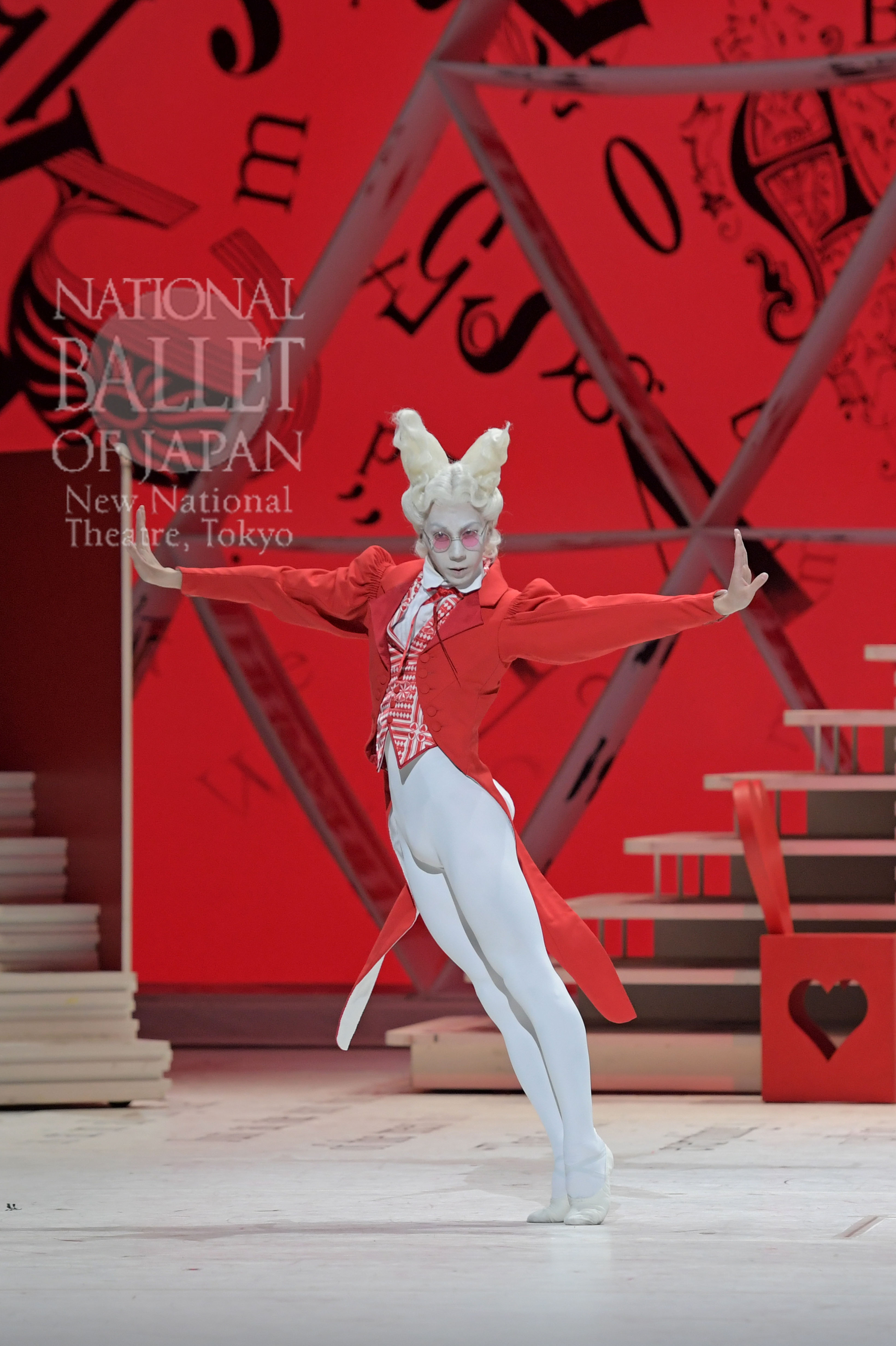