IZAWA Shun was born in Gunma prefecture. He trained ballet under SEKITA Kazuyo, SUGAI Rieko and TANAKA Yoko. He won first prize in the first division of the 2012 All Japan Dance Competition, Bronze medal in the New York City Finals at the Youth America Gran Prix and first prize in the senior men classic ballet division at the 2013 Kobe Dance Competition. He joined the National Ballet of Japan and made his debut as the leading role in Cinderella in 2014. He was promoted to First Soloist in 2016 and was subsequently promoted to Principal in 2017. He was awarded Nakagawa Einosuke Award in 2018, the Dance Critics New Artists Award in 2020 and Minister of Education Award for New Artists in 2022. 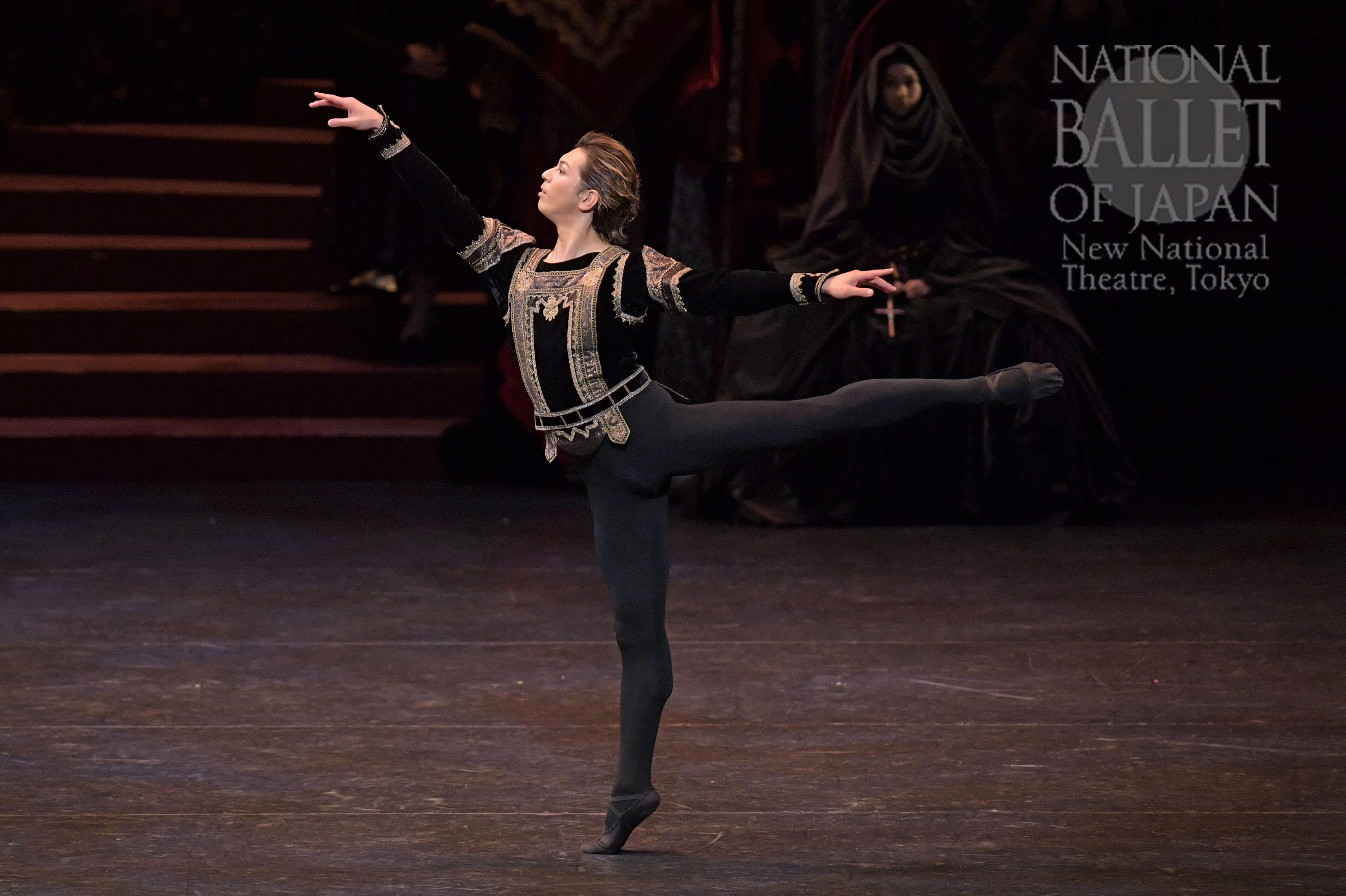