FUKUOKA Yudai was born in Osaka. He started his ballet training at K-Ballet Studio and studied under YAGAMI Kaori, YAGAMI Kurumi and YAGAMI Keiko. He joined the Zurich Junior Ballet in 2003. After two years with ZJB, he joined the Zurich Ballet as Demi Soloist in 2005. He won Bronze medal senior in the 2008 Varna International Ballet Competition and 1st Prize (Senior Classical) in 2009 Seoul International Dance Competition. He joined the National Ballet of Japan as Soloist in 2009, promoted to First Soloist in 2011 and then to Principal in 2012. He created the title role in David BINTLEY's world premiere of The Prince of the Pagodas, and also appeared as guest dancer for Birmingham Royal Ballet in 2013 and 2014 to perform the title role in the U.K. premiere of Aladdin and The Prince of the Pagodas. He was awarded Nakagawa Einosuke Award in 2011 and Dance Critic Society of Japan's New Comer Award in 2013, Minister of Education Award for New Artists in 2018. 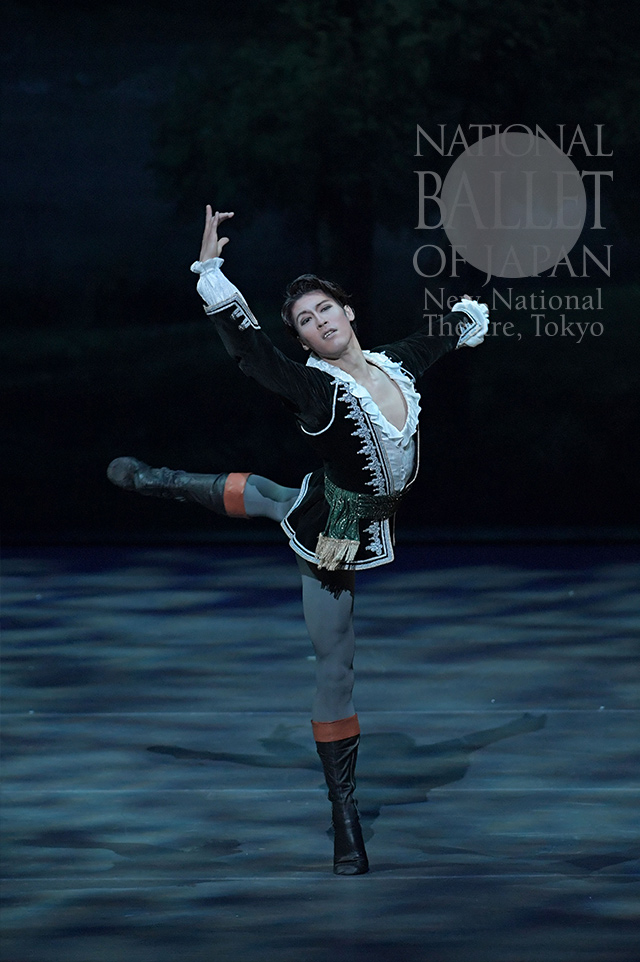