FUKUDA Keigo was born in Osaka and began taking ballet lessons at K-Ballet Studio at age 3 where he received training from YAGAMI Kaori, YAGAMI Kurumi and YAGAMI Keiko. He won first place in the men's junior category at the 2001 Kobe Dance Competition, and a scholarship at the 2002 USA International Ballet Competition. In 2003 Keigo received a professional scholarship at the Prix de Lausanne and went to the United Kingdom to train at the Birmingham Royal Ballet later that year. He joined the National Ballet of Japan as a member of the Corps de Ballet in 2006. His phenomenal portrayal of the central role in Twyla THARP's Push Comes To Shove in 2009 won him admiration and various roles including title role of David BINTLEY's Aladdin as well as the Djinn of lamp. He was promoted to Soloist in 2010, and to First Soloist in 2012. 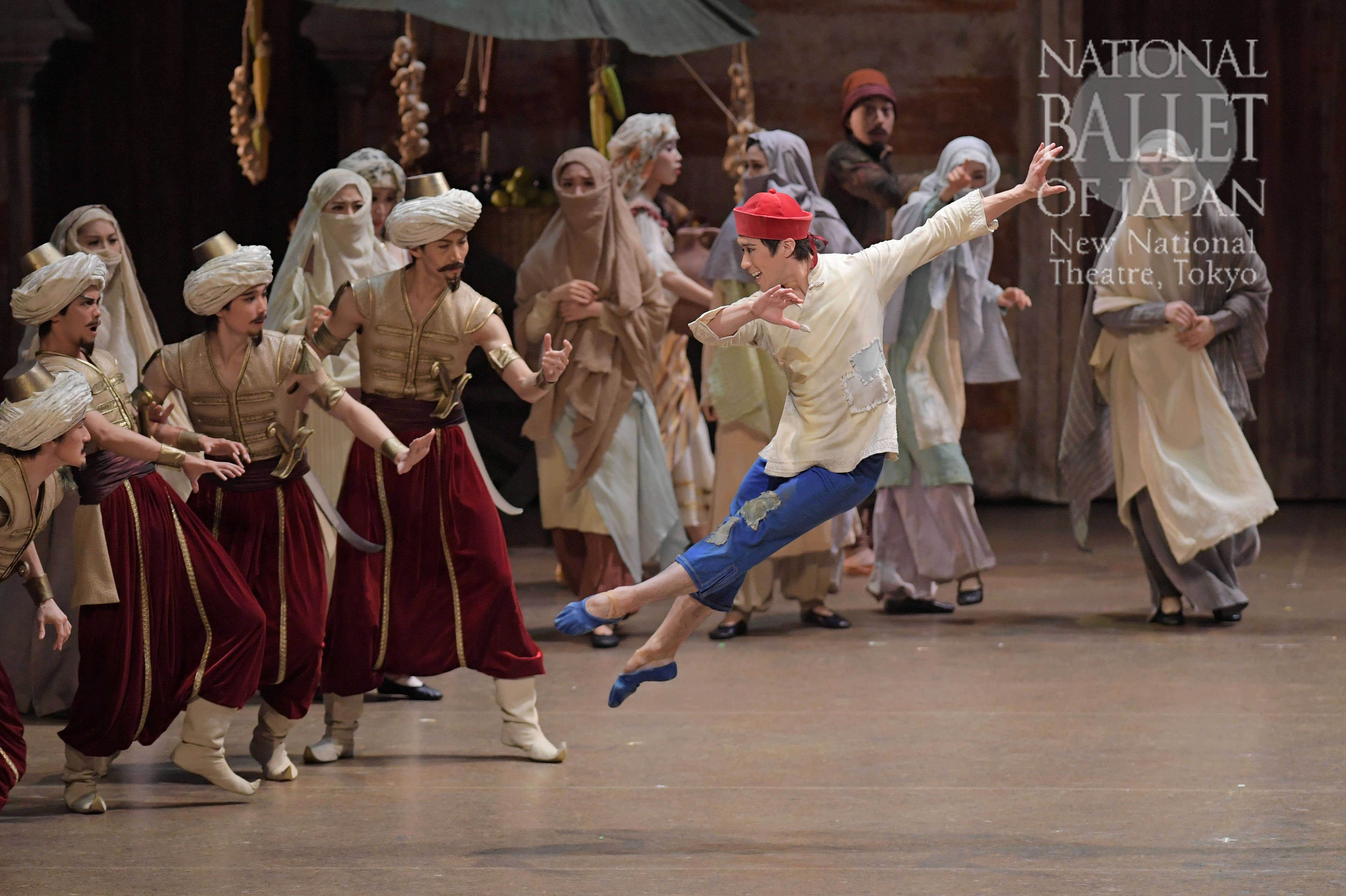