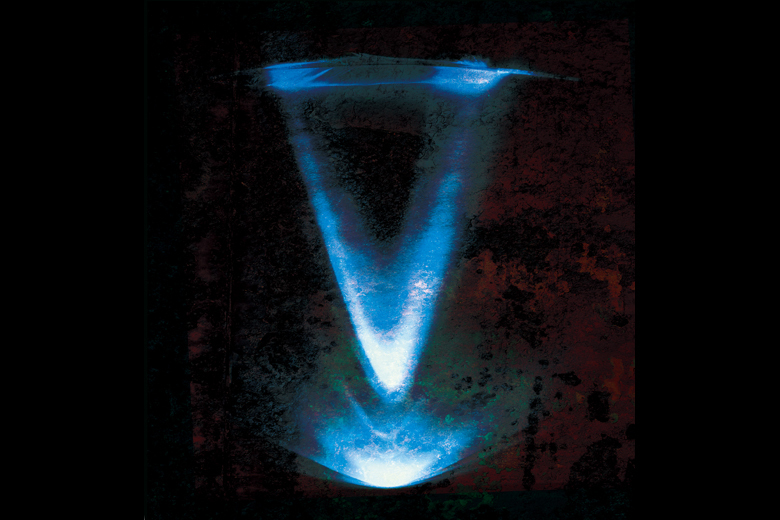 Special Performance
in Celebration of 20 years

Running time is approx. 2 hours 40 mins including one interval

As a special production celebrating the New National Theatre Tokyo's twentieth anniversary, this is a new production of "Fidelio", the sole opera by Ludwig van BEETHOVEN. We welcome Katharina WAGNER, great-granddaughter of Richard WAGNER and current Director of the Bayreuth Festival, to direct this work.

The opera "Fidelio" is the sublimation of BEETHOVEN's idealistic spirit. With its theme of liberation for the sake of justice, love and freedom, and its finale evoking overwhelming emotions, "Fidelio" shares with "Aida" the status of a celebratory work staged the world over for special occasions such as the opening of a new performance venue. "Fidelio" was staged for the re-opening performance at the rebuilt Vienna State Opera after the Second World War in November 1955, the month after the end of Allied occupation.

For the nine years following the opera's publication in 1805, BEETHOVEN made repeated amendments to the score. The Overture, which was also rewritten, and the "O Welche Lust" ("Prisoners' Chorus"), are famous pieces often performed by themselves. Highlights include the Canon Quartet and Leonore's "Abscheulicher! Wo eilst du hin?" ("Scum! Where are you off to so fast?") in Act 1, and Florestan's despairing aria, "Gott! Welch Dunkel hier!" ("God! What darkness here") in Act 2. The orderly, classical tonal quality of the work is replete with dramatic force, and brings catharsis with its final soaring chorus.

IIMORI Taijiro, with his profound knowledge of German music, conducts the orchestra. Two of the world's top opera singers, Stephen GOULD and Ricarda MERBETH appear as Florestan and Leonore, and one of the greatest dramatic bass baritones of his generation, Michael KUPFER-RADECKY plays the role of Don Pizarro.