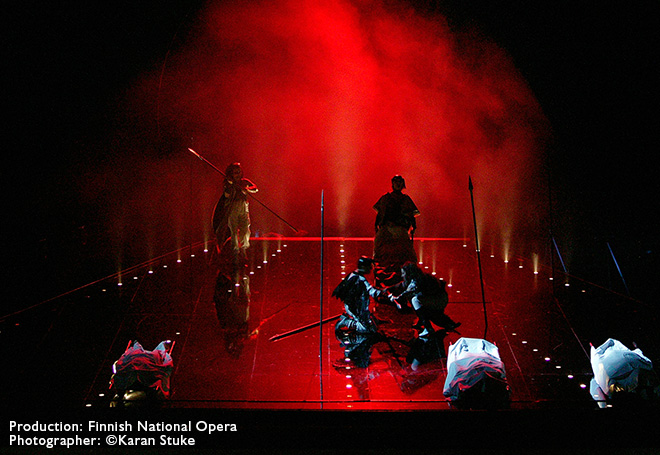 The performers include Stephen GOULD as Siegmund, Iréne THEORIN as Brünnhilde and a veteran at the New National Theatre, Tokyo Elena ZHIDKOVA as Fricka. Greer GRIMSLEY will play Wotan. Hunding will be played by Albert PESENDORFER from Germany, while Sieglinde will be played by the young Josefine WEBER; this will be a debut appearance for them both at the New National Theatre, Tokyo.

The directing is by Götz FRIEDRICH. The beautiful staging is unpretentious and faithful to the story, which combining with the music allows the storyline to be followed clearly, just as in "Das Rheingold" performed in October 2015. This will be the first time this production is presented in Japan.