HAYAMI Shogo was born in Kyoto Prefecture. He studied at John Cranko School Stuttgart Ballet. He won Gold medal and Outstanding Artistry Award in the New York City Finals at the Youth America Grand Prix and was the Finals of the Prix de Lausanne in 2015. He joined the Huston Ballet in 2015, performed many works such as BALANCHINE's Theme and Variations, Allegro brillante, Symphony in C and danced the role of Spanish, Russian, and Chinese in The Nutcracker during his years in Huston. He joined the National Ballet of Japan as Soloist in 2018. 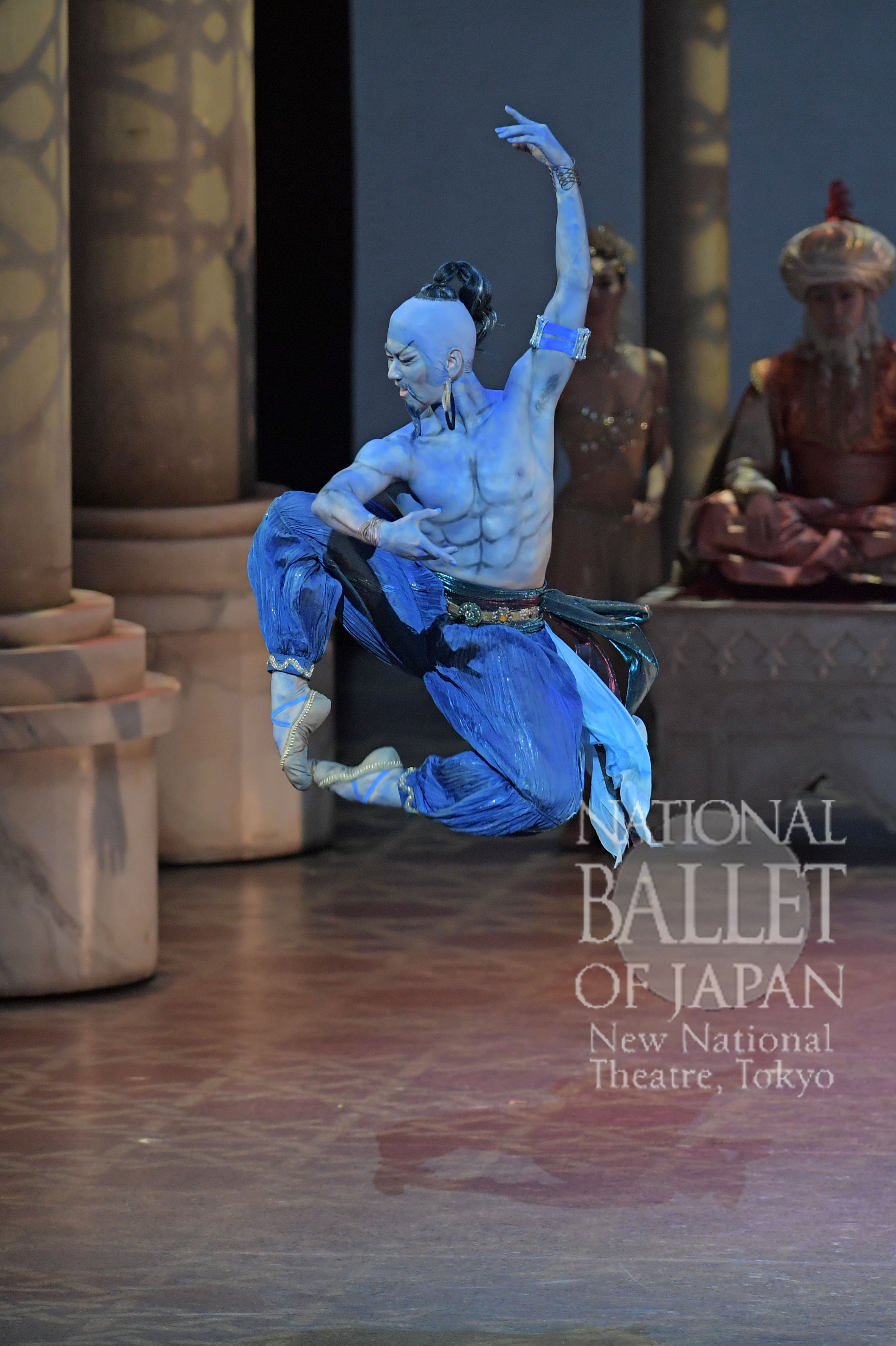