SUGANO Hideo was born in Ibaraki prefecture. He first began his training at the Reiko Yamamoto Ballet School and after furthering his studies at the Bolshoi Ballet Academy, joined the Imperial Russian Ballet and then the Kiev Ballet. He has placed second at the Arabesque-2004, Russian Open Ballet Competition and Prize to the Best Partner at the International Yury Grigorovich Competition «Young Ballet of the World» in 2008. Hideo joined the National Ballet of Japan as Soloist in 2010 and was subsequently promoted to Principal in 2013. After making his debut as the leading role in David BINTLEY's The Prince of the Pagodas, he has danced principal roles in Giselle, La Sylphide, Don Quixote, Tales of Hoffmann and in many other repertories. He became Principal Character Artist in 2019. He also works as Principals and Soloists Coach. 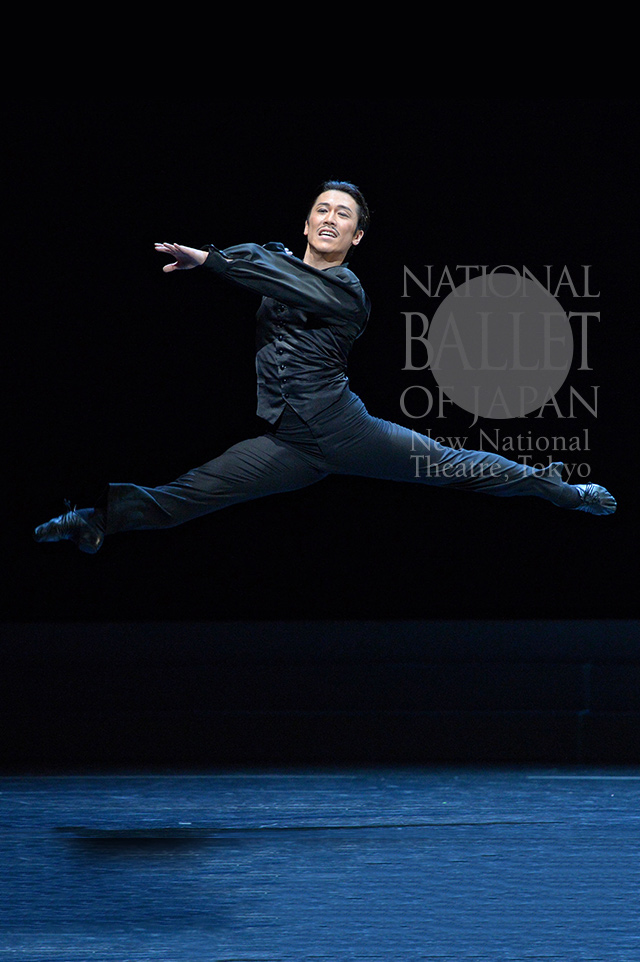