TERADA Asako was born in Osaka and began her ballet training under SAMEJIMA Yoko in 1998 at the Samejima Ballet Studio. She also trained at the Princess Grace Academy of Dance in Monaco during 2002 before enrolling in the New National Theatre Ballet School in 2003. She placed third in Asian Pacific International Ballet Competition in 2005. Asako graduated in 2005 and became a member of Corps de Ballet at the National Ballet of Japan. She has performed as soloist role in many productions and made a debut as the leading role in 2009 in Don Quixote. She was promoted to Soloist in 2010 and to First Soloist in 2013. 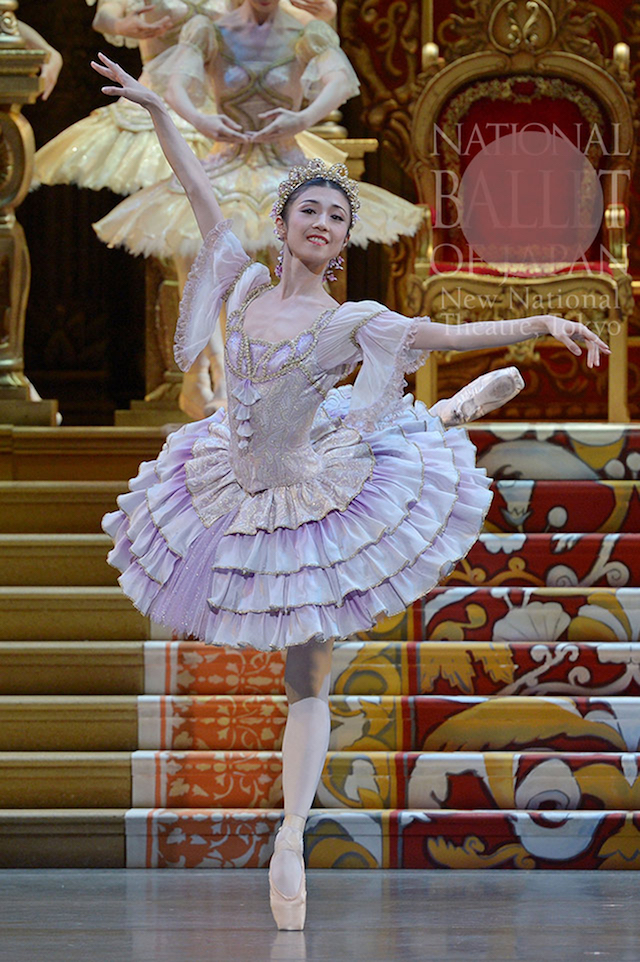