KIMURA Yuri was born in Chiba prefecture. She trained under IZUMI Keiko, IZUMI Atsuko and MAKI Asami. After training as preparatory student for 2011-2012, she enrolled at the New National Theatre Ballet School in 2013. She participated in the 240th Aniversary of the Bolshoi Ballet Academy International Ballet School Festival and danced MAKI Asami's Triptyque in Grand Kremlin Palace in 2013. She joined the National Ballet of Japan as Soloist in 2015. She made her debut as leading role in MAKI's The Nutcracker and since then has danced leading roles in various productions one after another including Don Quixote, Swan Lake, Sleeping Beauty, Giselle and Cinderella. She won the 2017 Dance Critic Circle of Japan's New Comer Award. She was promoted to First Soloist in 2019. 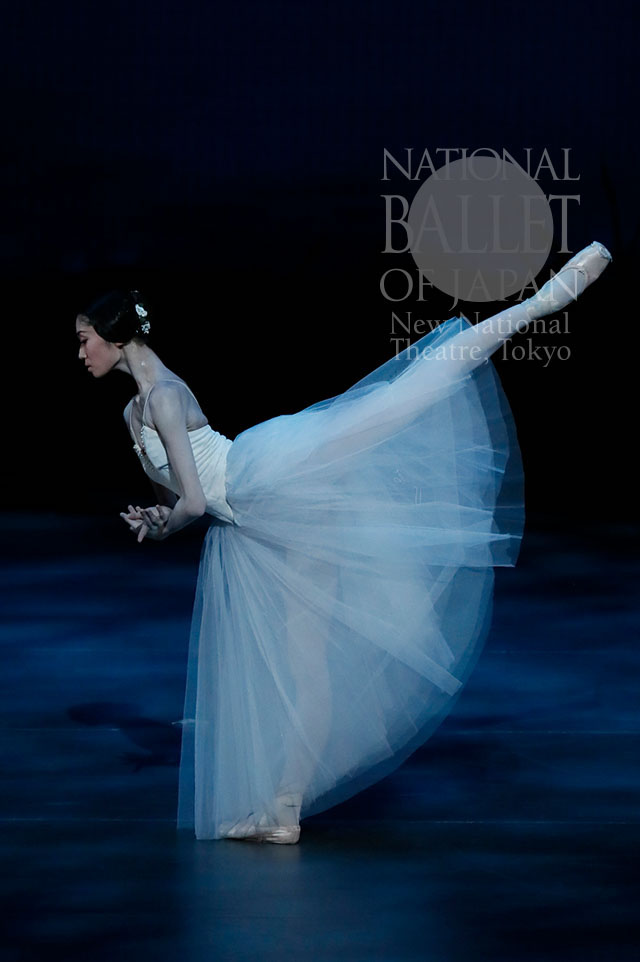